Atelier MELD is a creative production and consulting studio melding the arts and the sciences to create new perceptions on climate-related issues and their consequences.  We produce custom-made activations and advise on creative branding solutions anchored in sustainability. 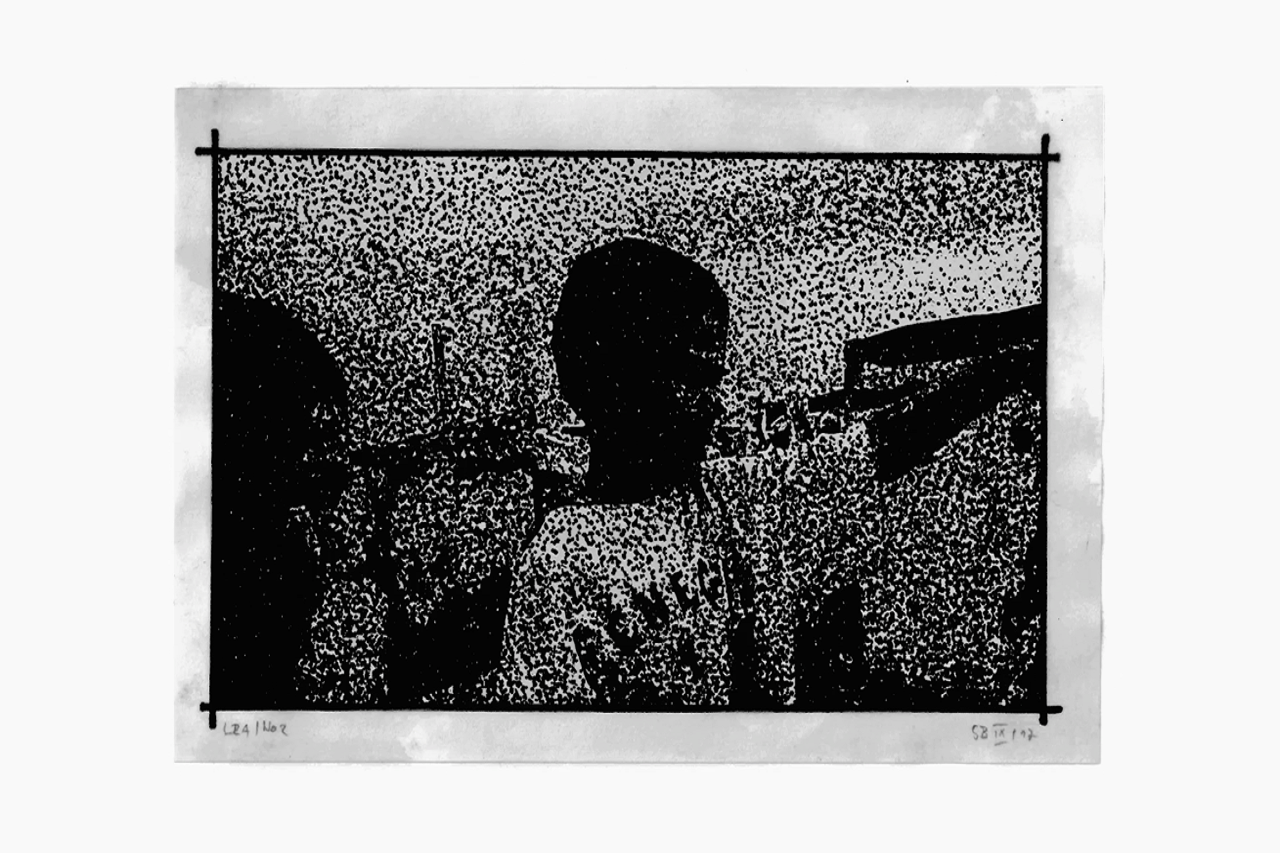 A Soundscape Intervention OVERVIEW
Streaming is an exploration along Athens’ Kifissos River, which, as an actual urban environment, has nearly disappeared. The river’s material and imaginary ‘presence’ in daily life is researched, along with the related strategies of remembering, forgetting and actualizing. By that the project reconstructs the flow of the river through the perceptions and practices that preserve this former reference line of Athens’ cartography as an urban reality – despite its eradication through urban planning. In a series of talks and interviews, Schellow follows local and trans-local narrations, weaving what becomes the urban reality of Athens. 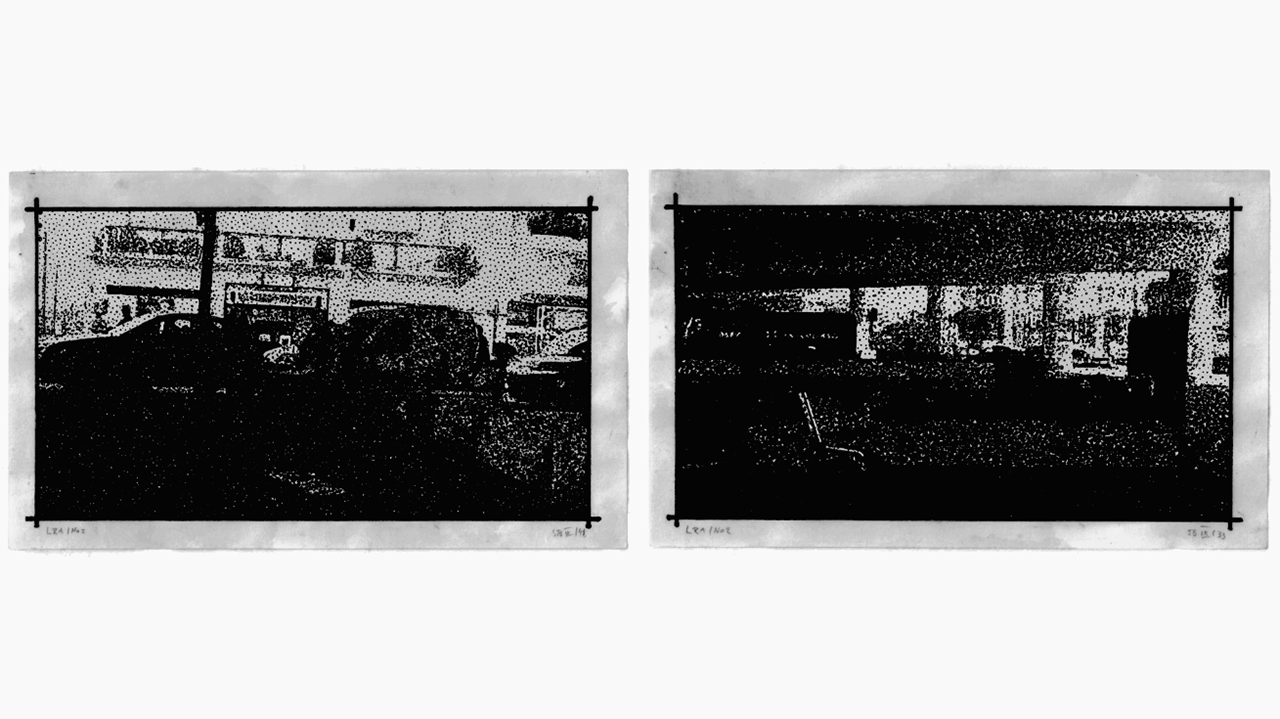 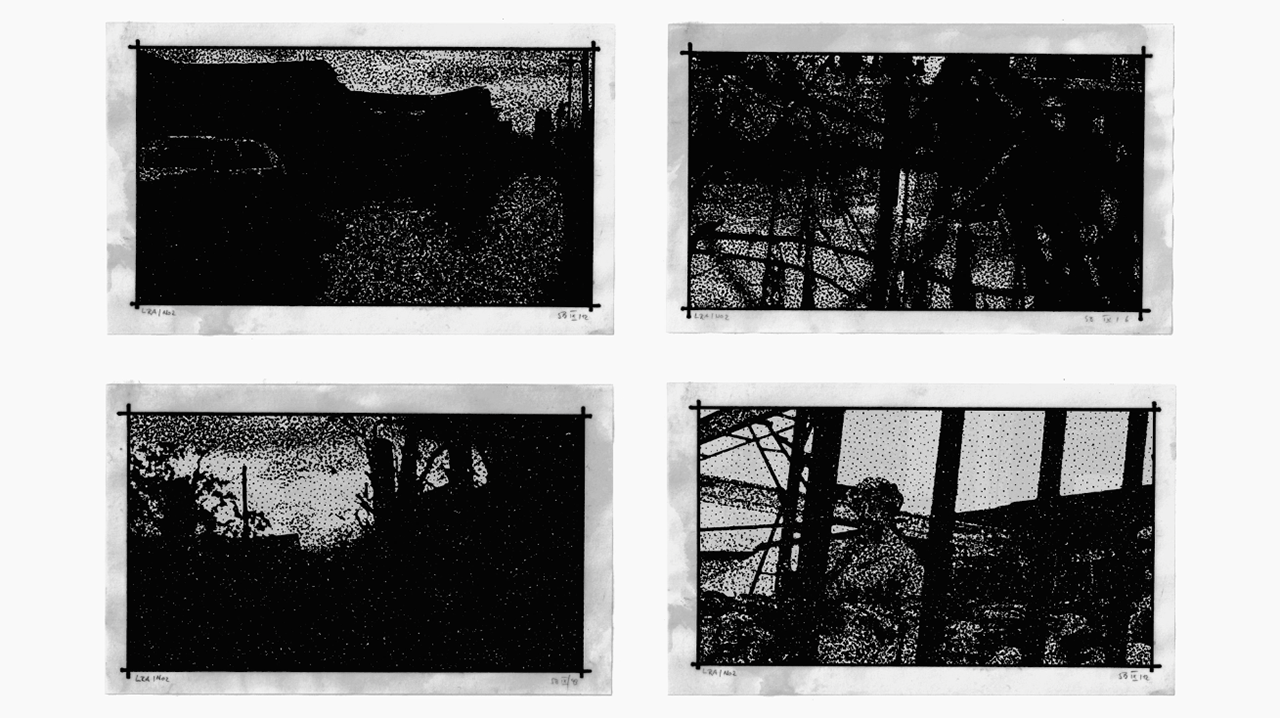 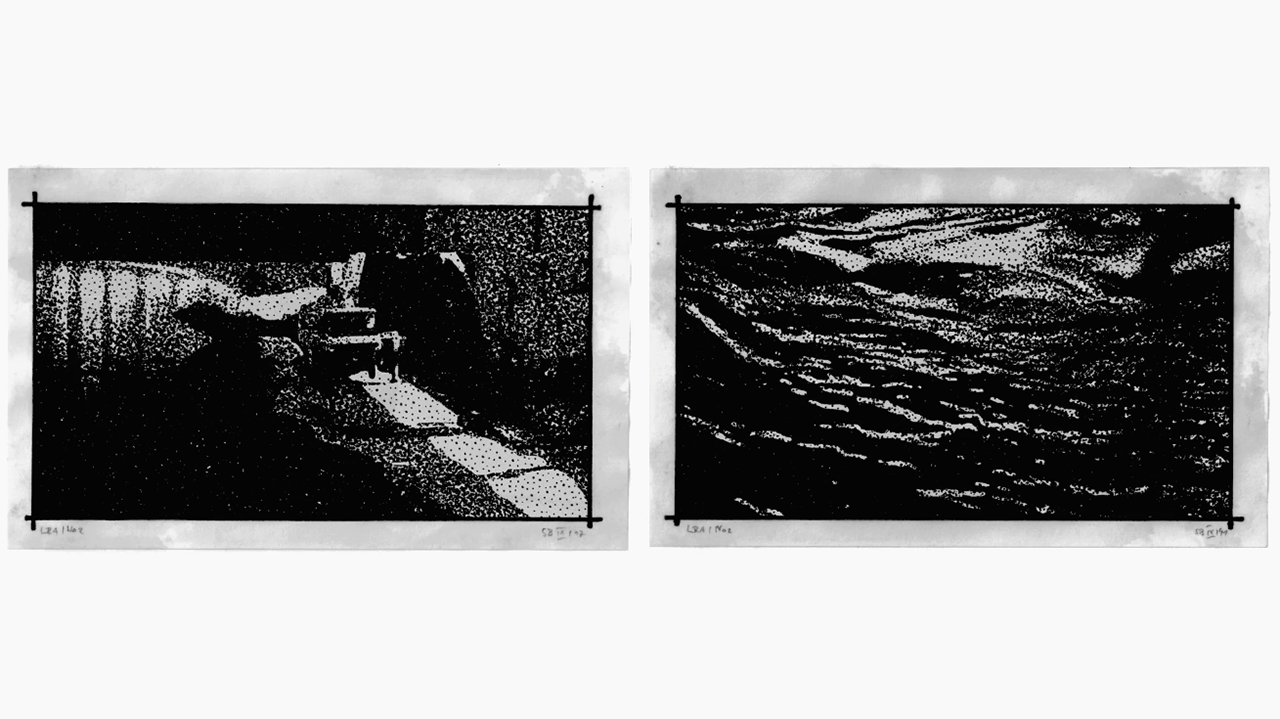 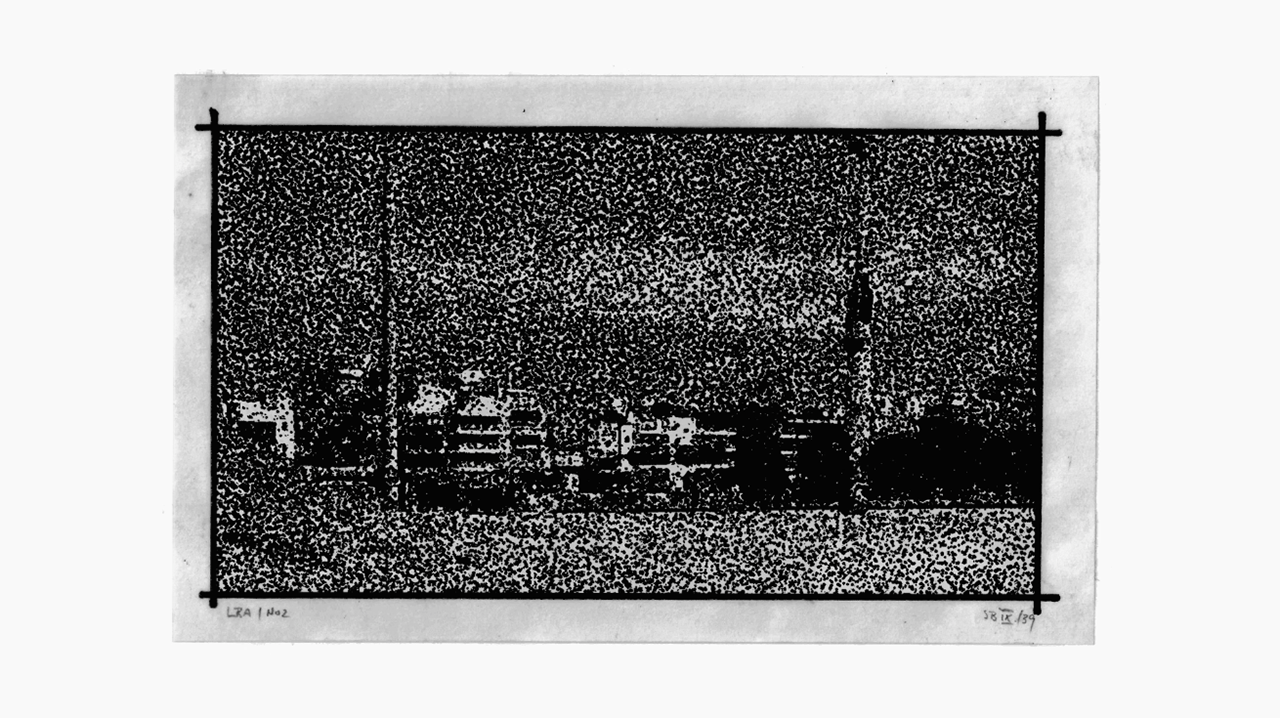 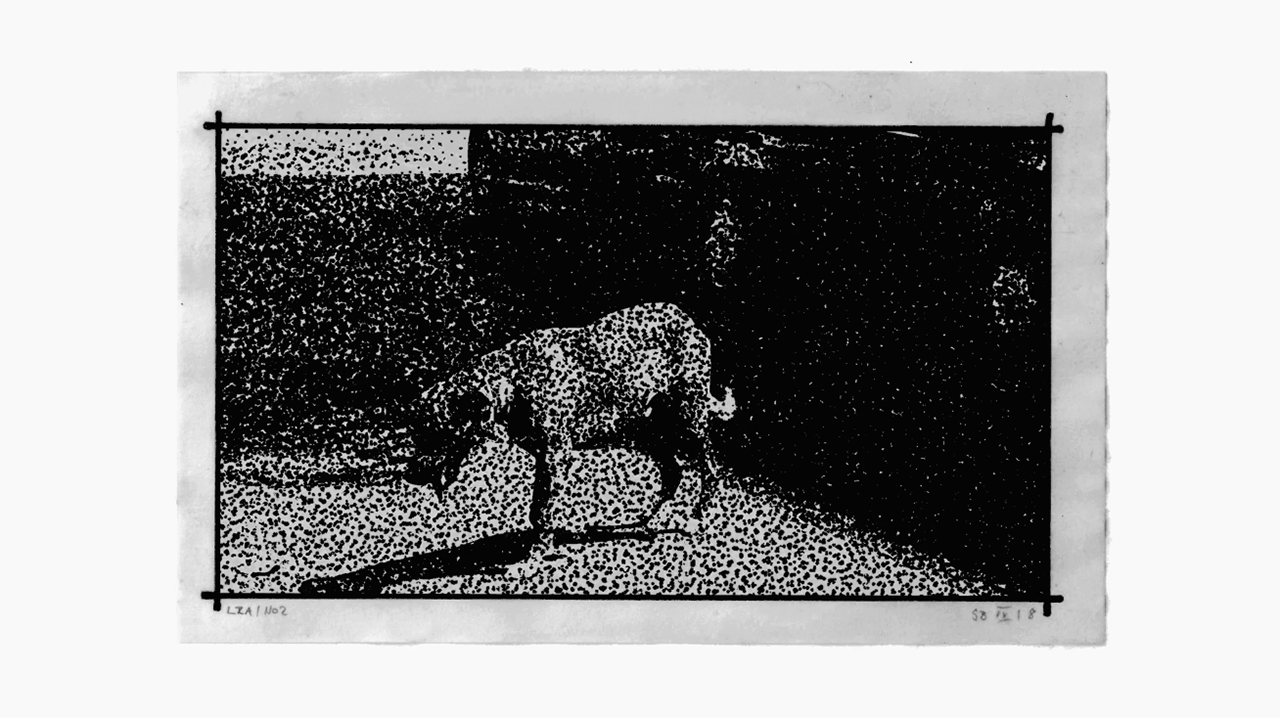